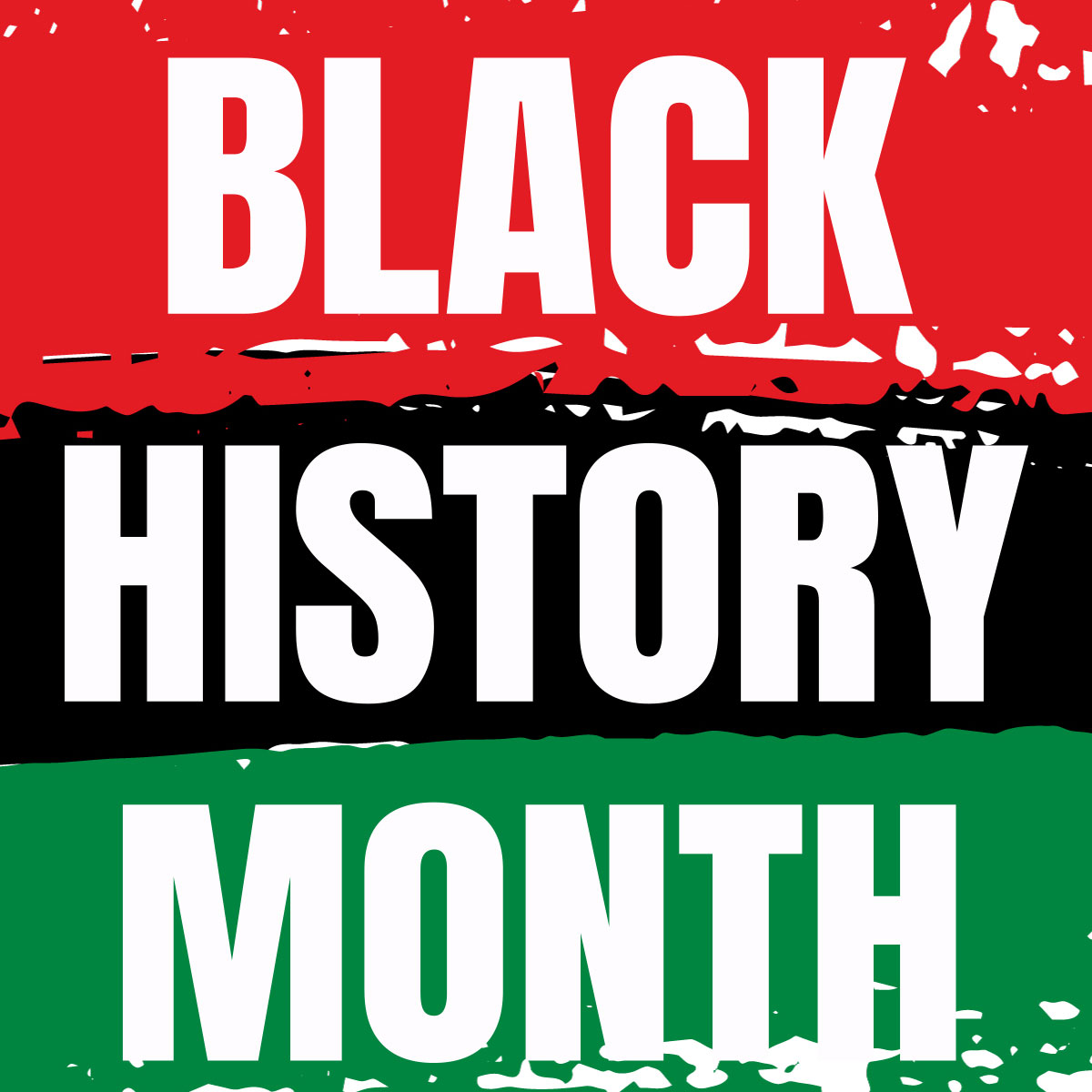 Every February, the U.S. honors the contributions and sacrifices of African Americans who have helped shape the nation. Black History Month celebrates the rich cultural heritage, triumphs and adversities that are an indelible part of our country's history.

This year's theme, Black Health and Wellness, pays homage to medical scholars and health care providers. The theme is especially timely as we enter the third year of the COVID-19 pandemic, which has disproportionately affected minority communities and placed unique burdens on Black health care professionals.

In 1926, Carter G. Woodson, the "father of Black history," set out to designate a time to promote and educate people about Black history and culture.

Woodson envisioned a weeklong celebration to encourage the coordinated teaching of Black history in public schools. He designated the second week of February as Negro History Week and galvanized fellow historians through the Association for the Study of Negro Life and History, which he founded in 1915. (ASNLH later became ASALH.)

The idea wasn't to place limitations but really to focus and broaden the nation's consciousness.

"Woodson's goal from the very beginning was to make the celebration of Black history in the field of history a 'serious area of study,' " said Albert Broussard, a professor of Afro-American history at Texas A&M University.

The idea eventually grew in acceptance, and by the late 1960s, Negro History Week had evolved into what is now known as Black History Month. Protests around racial injustice, inequality and anti-imperialism that were occurring in many parts of the U.S. were pivotal to the change.

Fifty years after the first celebrations, President Gerald R. Ford officially recognized Black History Month during the country's 1976 bicentennial. Ford called upon Americans to "seize the opportunity to honor the too-often neglected accomplishments of Black Americans in every area of endeavor throughout our history," History.com reports.

Why February was chosen as Black History Month

February was chosen primarily because the second week of the month coincides with the birthdays of both Abraham Lincoln and Frederick Douglass. Lincoln was influential in the emancipation of slaves, and Douglass, a former slave, was a prominent leader in the abolitionist movement, which fought to end slavery.

Lincoln and Douglass were each born in the second week of February, so it was traditionally a time when African Americans would hold celebrations in honor of emancipation. (Douglass' exact date of birth wasn't recorded, but he came to celebrate it on Feb. 14.)