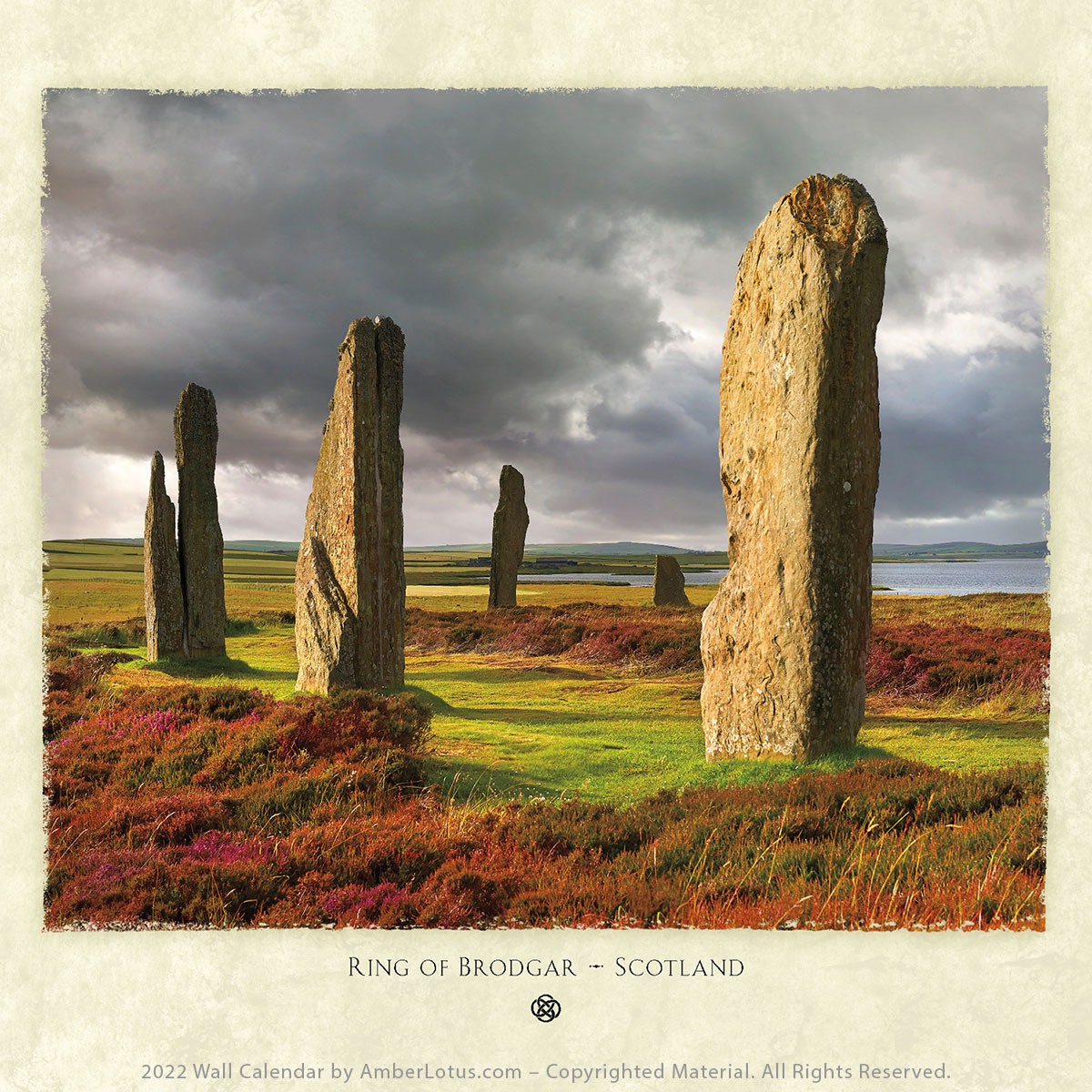 Today, "Yule" and "Yuletide" are largely synonymous with "Christmas" and "Christmastide," but the meaning behind Yule is quite different from that of the Christian holiday.

The word "Yule" comes from Old English geol, which shares a history with the equivalent word from Old Norse, jól. Both these words referred to a midwinter festival centered around the winter solstice, which traditionally marked the halfway point of the winter season. After the solstice — the shortest day of the year — the days once again begin to grow longer, so it's thought that Yule was a celebration of the re-appearance of the Sun and the fertile land's rebirth.

The celebration of Yule is one of the oldest winter celebrations in the world. Ancient people were hunters and spent most of their time outdoors. The seasons and weather played a very important part in their lives. Customs and traditions associated with Yule vary widely. Most commonly, the celebration consisted of a hearty feast and general revelry, which included wassailing (caroling), drinking, and dancing.

Later, when Christianity came to the British Isles, Christians adopted aspects of the pagan festival into a celebration of the birth of Christ. As Christianity began to spread in the 4th century, the Christmas feast day was set on December 25 by Pope Julius I to align with the Roman pagan holiday Dies natalis solis invicti, "the birthday of the invincible Sun.” The rest is history.