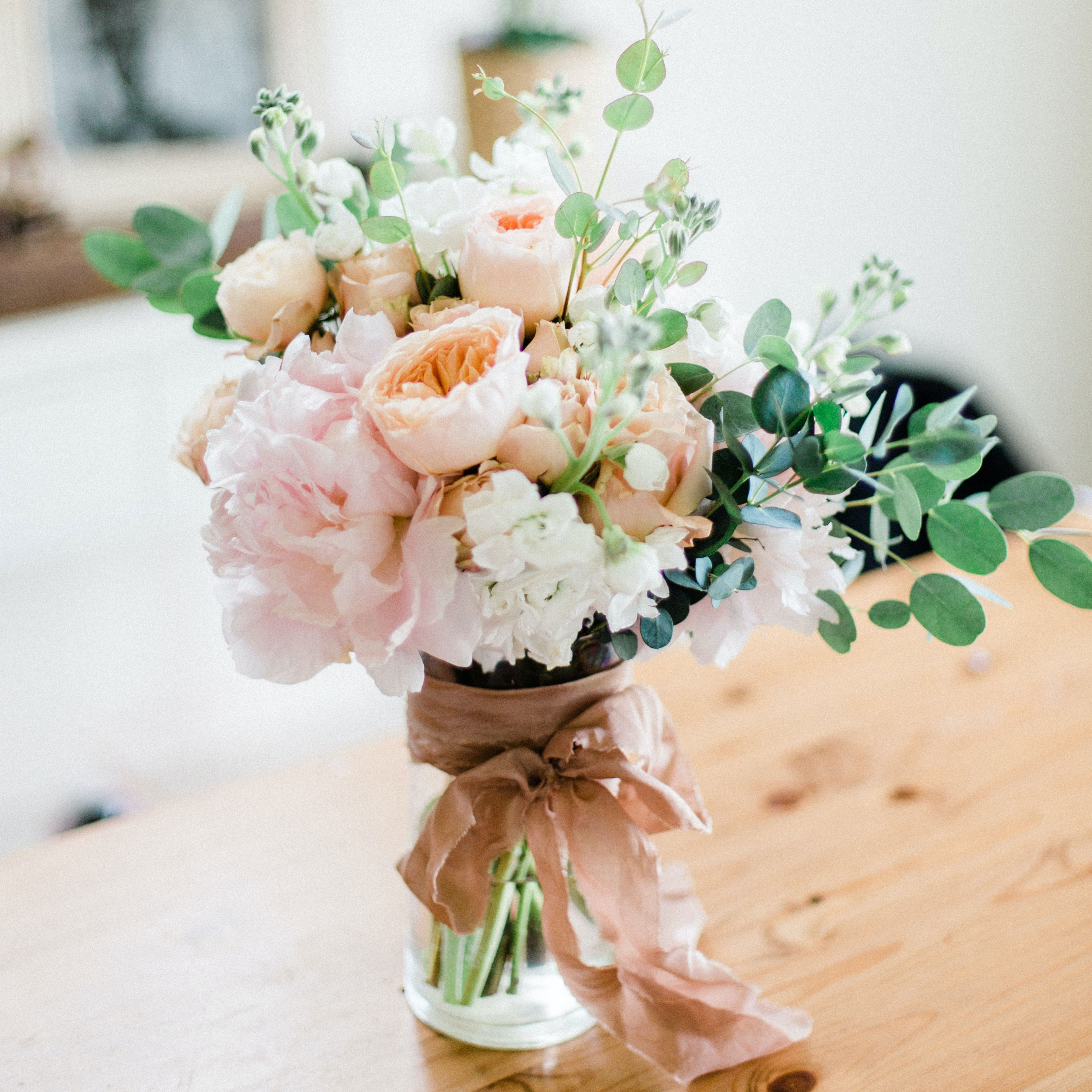 If you google the history of Mother’s Day, the internet will tell you that Mother’s Day began in 1908 when Anna Jarvis decided to honor her mother. But “Mothers’ Day”—with the apostrophe not in the singular spot, but in the plural—actually started in the 1870s, when the sheer enormity of the death caused by the Civil War and the Franco-Prussian War convinced American women that women must take control of politics from the men who had permitted such carnage. Mothers’ Day was not designed to encourage people to be nice to their mothers. It was part of women’s effort to gain power to change modern society.

The Civil War years taught naïve Americans what mass death meant in the modern era. Soldiers who had marched off to war with fantasies of heroism discovered that long-range weapons turned death into tortured anonymity. Men were trampled into blood-soaked mud, piled like cordwood in ditches, or transformed into emaciated corpses after dysentery drained their lives away.

The women who had watched their men march off to war were haunted by its results. They lost fathers, husbands, sons. The men who did come home were scarred in body and mind.

But out of the war also came a new sense of empowerment. Women had bought bonds, paid taxes, raised money for the war effort, managed farms, harvested fields, worked in war industries, reared children, and nursed soldiers. When the war ended, they had every intention of continuing to participate in national affairs. But the Fourteenth Amendment, which established that African American men were citizens, did not mention women. In 1869, women organized the National Woman Suffrage Association and the American Woman Suffrage Association to promote women’s right to have a say in American government.

From her home in Boston, Julia Ward Howe was a key figure in the American Woman Suffrage Association. She was an enormously talented writer, who had penned The Battle Hymn of the Republic in the early years of the Civil War, a hymn whose lyrics made it a point to note that Christ was “born of woman.”

Howe was drawn to women’s rights because the laws of her time meant that her children belonged to her abusive husband. If she broke free of him, she would lose any right to see her children, a fact he threw at her whenever she threatened to leave him. She was not at first a radical in the mold of reformer Elizabeth Cady Stanton, believing that women had a human right to equality with men. Rather, she believed strongly that women, as mothers, had a special role to perform in the world.

For Howe, the Civil War had been traumatic, but that it led to emancipation might justify its terrible bloodshed. The outbreak of the Franco-Prussian War in 1870 was another story. She remembered:

"I was visited by a sudden feeling of the cruel and unnecessary character of the contest. It seemed to me a return to barbarism, the issue having been one which might easily have been settled without bloodshed. The question forced itself upon me, “Why do not the mothers of mankind interfere in these matters, to prevent the waste of that human life of which they alone know and bear the cost?”

Howe had a new vision, she said, of “the august dignity of motherhood and its terrible responsibilities.” She sat down immediately and wrote an “Appeal to Womanhood Throughout the World.” Men always had and always would decide questions by resorting to “mutual murder.” But women did not have to accept this state of affairs, she wrote. Mothers could command their sons to stop the madness.

"Arise, women!” Howe commanded. “Say firmly: ‘We will not have great questions decided by irrelevant agencies. Our husbands shall not come to us, reeking with carnage, for caresses and applause. Our sons shall not be taken from us to unlearn all that we have been able to teach them of charity, mercy and patience. We, women of one country, will be too tender of those of another country, to allow our sons to be trained to injure theirs.’”

Howe had her document translated into French, Spanish, Italian, German, and Swedish and distributed it as widely as her extensive contacts made possible. She believed that her Women’s Peace Movement would be the next great development in human history, ending war just as the antislavery movement had ended human bondage. She called for a “festival which should be observed as mothers’ day, and which should be devoted to the advocacy of peace doctrines” to be held around the world on June 2 of every year, a date that would permit open-air meetings.

Howe organized international peace conferences, and American states developed their own Mothers’ Day festivals. But Howe quickly gave up on her project. She realized that there was much to be done before women could come together on such a momentous scale. She turned her attention to women’s clubs “to constitute a working and united womanhood.”

As she worked to unite women, she threw herself into the struggle for women’s suffrage, understanding that in order to create a more just and peaceful society, women must take up their rightful place as equal participants in American politics.

Perhaps Anna Jarvis remembered seeing her mother participate in an original American Mothers’ Day when she decided to honor her own mother in the early twentieth century. And while we celebrate modern Mother’s Day, in this momentous year of 2022 it’s worth remembering the original Mothers’ Day and Julia Ward Howe’s conviction that women must make their voices heard.

Posted by Amber Lotus Publishing on 7th May 2022