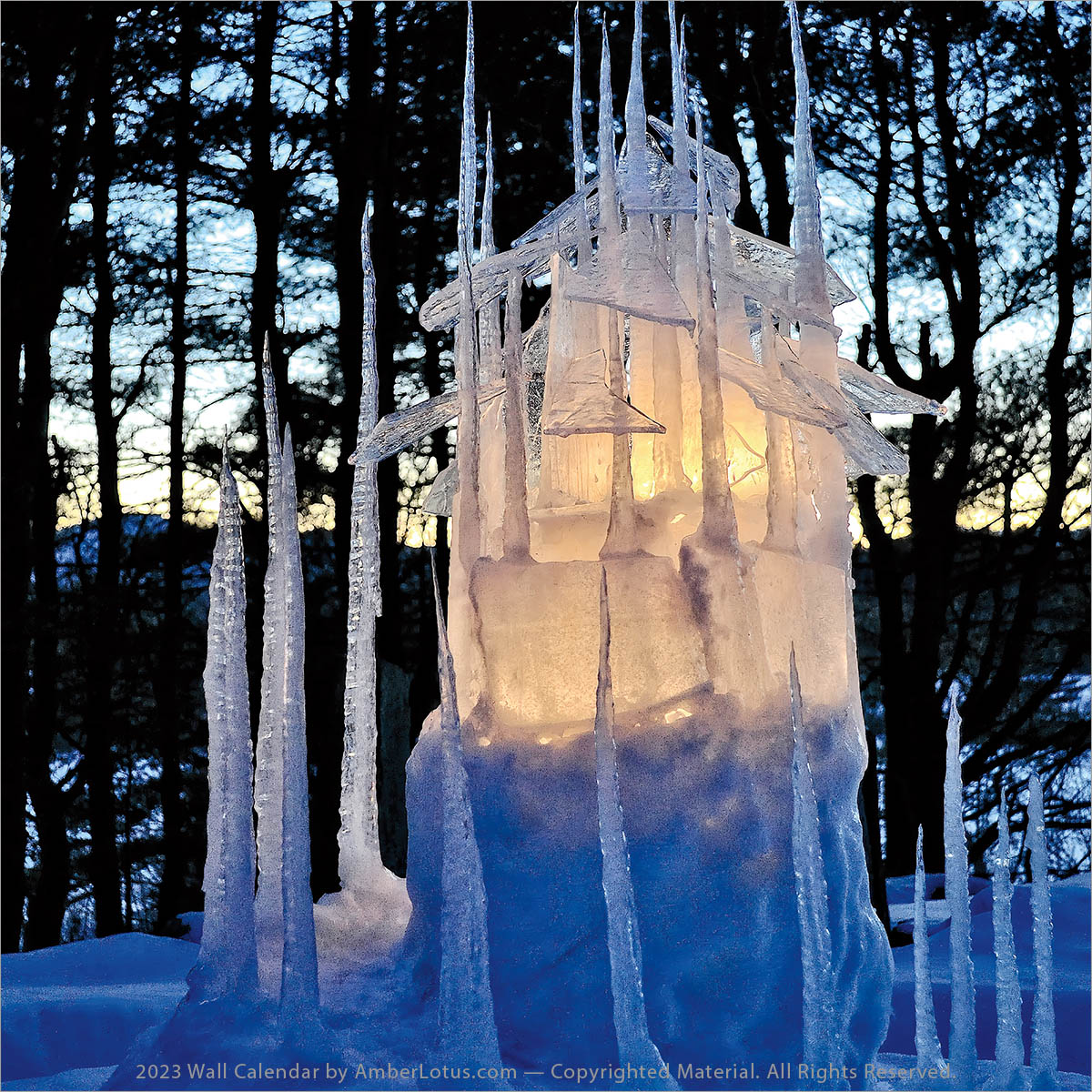 This Roman holiday is sometimes viewed as the pagan version of Christmas, even though it was certainly being acknowledged long before the Biblical events that are celebrated around the time of the Winter Solstice. Saturnalia, as it was practiced in Rome for centuries before the birth of Christ, has many elements found in other end-of-year rituals, including Hanukkah and Twelfth Night. This seven-day festival, which begins on December 17, was a time when courts did not meet and war could not be declared, so it was a time outside of time, like the Halcyon Days.

It was also a time when social conventions were overthrown. Instead of togas, people wore more colorful clothes. Slaves ate at the same table as their masters, or were waited on by them. Excessive drinking and eating were encouraged, as was gambling.

In later times, accounts mention a Mock King (or Lord of Misrule) who was selected to rule the company with ridiculous or subversive commands. It was a time of free speech, when people could openly speak their dissatisfactions and make fun of elected officials.

Like the other significant time periods (the Halcyon Days and the Twelve Days of Christmas) that coincide with the Winter Solstice, this is a time when the regular rules for conduct are suspended, a golden time, a time of reversals, a time for pleasure rather than work. What a good time to throw off any restrictions that bind your behavior and to devote yourself to sheer enjoyment of life.

Waverly Fitzgerald was a writer, teacher, and calendar priestess who studied the lore of holidays and the secrets of time for decades. She shared her research and her thoughts on her Living in Season website and in her book, Slow Time. Waverly passed away in December 2019 and is remembered for being kind, talented, and generous—especially in the aid she provided to many writers, both aspiring and well-established, with her wellspring of knowledge.